Why are they stalling beautiful pro-gun bills?

Our politicians LOVE to tell us how ‘pro-Second Amendment’ they are at election time.

But when push comes to shove they cower in fear of the Radical Left, special interest groups and their leadership team rather than fulfilling their campaign promises to the gun owners who elected them!

Rob and I went live last night on OGO’s Facebook page for a ‘bonfire chat’ talking about this along with the latest on Constitutional Carry (HB227) and the Second Amendment Preservation Act (HB62).

We talk all about the betrayals and monkey business happening behind the closed doors at the Statehouse! 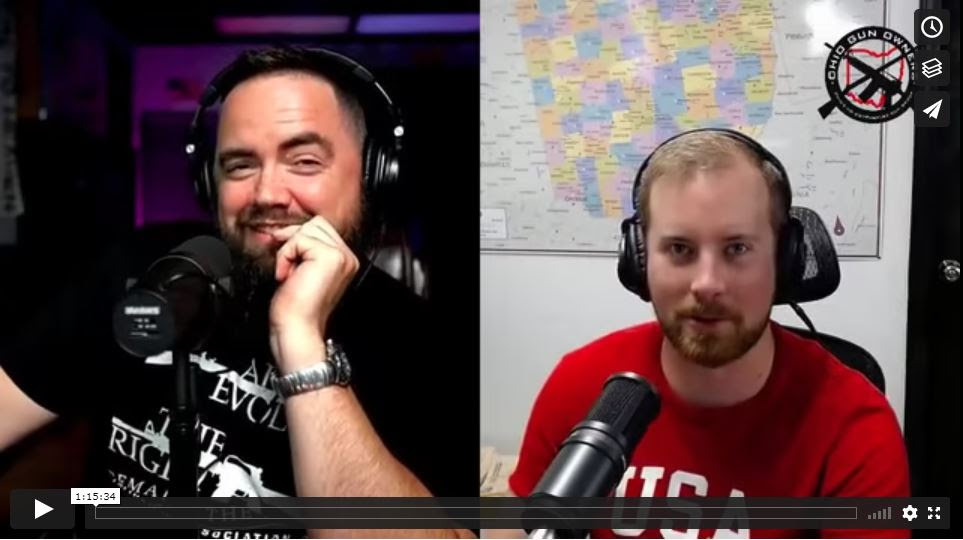 To stop the logjam in Columbus, we need to double the pressure and then ratchet it up even more!

Help us FIGHT for Constitutional Carry and SAPA by making a call to House Leadership TODAY insisting they put HB227 and HB62 on the floor for a vote without any weakening amendments!

You can also help these bills pass in Ohio by sharing these phone numbers with your buddies and asking them to help LIGHT UP these quislings’ phone lines!

Please also consider making a donation to Ohio Gun Owners to help us FIGHT for you at the Statehouse and keep HAMMERING the politicians to pass Constitutional Carry and SAPA.

But most importantly, take action today!