Because of YOU the committee did NOT adopt a substitute bill to water the bill down.

While it was mainly the Red Shirt Radical Lyin’ Commie Mommy Brigade’s turn to testify, Representative Jamie Callender defended the bill and delivered an EPIC smackdown against one of Bloomberg’s radicals!

Watch Rob and my video about this here: 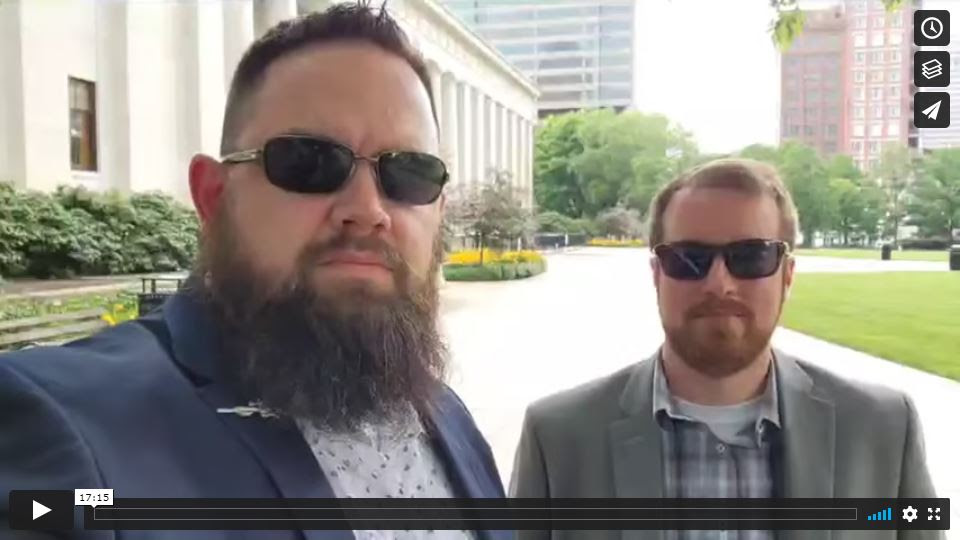 We’ve got more work to do, but the most important thing to do is keep our foot on the gas.

That’s why we are asking you to keep sending your emails to the committee members to pass HB62, the Second Amendment Preservation Act!

It’s easy, effective and only takes a few moments of your time.

Getting another hearing was a step in the right direction, but we need this Committee and the House leadership team to LEAD and call for a vote!

It’s time for them to DO THEIR JOBS and protect our gun rights from the Radical Left and communist swamp creatures in Washington, D.C.